Hopefully you remember my previous post where I introduced my first set of a series of videos.  It almost goes without saying, but I’ll say it anyway.  The creation of a video, any video, from a full length feature film to a home video requires a lot of content.  From that content, much of which is repetitive and redundant, we whittle it down into something consumable.

You may have seen pictures of a movie clapper: 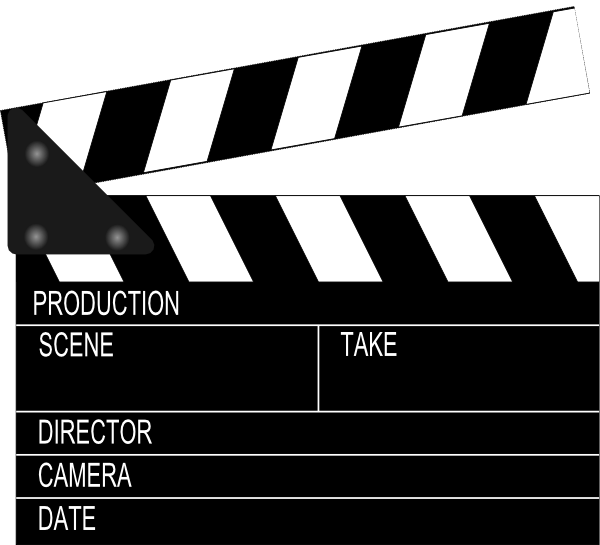 And you may have heard stories of doing the same “scene” over and over again.  In recent years, it has been standard operating procedure at the end of many videos, to include some of the outtakes or bloopers (sometimes those are even funnier than the movie itself).  Today I would like to show you the outtakes from my last personal adventure.

Jeff and I had a lot of fun doing this project, and at times got a little silly as Amy would attest to.  But I think that when you’re locked in a room for 5 hours – wearing a tie and jacket, with nothing but body heat and hot lights, sweating like a big man eatin’ pasta – silliness is bound to happen.

I also received some questions around the idea and the motivation behind each of these videos.  Due to the extreme lack of creativity of this particular engineer, the ideas and content were largely spoofed verbatim.  So, for a side by side comparison please look here: